Employee or Independent Contractor? What to Do in the Wake of the Recent Rule Changes 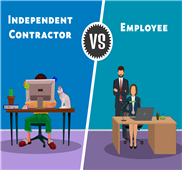 Many businesses choose to work with independent contractors, which is perfectly acceptable. But only if you follow the legal parameters. The IRS has strict worker classification rules regarding who is a contractor and who is an employee. Most States have their own tests, as well. Get it wrong and you could face severe penalties, including back taxes, steep fines and, in some cases, even prison.

This webinar will provide valuable and practical insight on how to properly classify freelancers, consultants, temps and other contract workers—and how to tell whether the worker in question is really an employee. In this webinar, you will learn how and when your workers are legally your employees, or what be able to properly classify them as independent contractors. This topic is particularly timely in light of the Biden Administration’s very recent withdrawal of the rule promulgated by the Trump Administration.

Before Donald Trump left office, his administration passed a rule, somewhat narrowing the definition of who and what is an independent contractor – and then the Biden Administration withdrew that rule, rolling things back to the confusing place they were under the Obama Administration. Many employers believe that if their employees agree to certain pay arrangements, or agree to be classified as independent contractors, then there is no violation of the law. This is not the case. Employees cannot agree to waive their rights under the Fair Labor Standards Act. For example, offering your employees time off or additional benefits in place of overtime pay is still an FLSA violation—even if your employees sign a written contract to that effect. The FLSA and only the FLSA determines the employer’s FLSA obligations. In fact, even when an employee willingly goes along with, or even requests, an illegal pay arrangement s/he can still sue the employer for FLSA violations and recover any back pay he is owed under the law, in addition to keeping the extra pay and benefits he already pocketed under the illegal compensation system, and additional amounts in liquidated damages. If that’s not enough you may also be on the hook for your employee’s legal fees!

Whether a worker is an independent contractor or an employee is one of the most misunderstood areas in employment law, leaving businesses very vulnerable to fines, penalties and legal fees that can be staggering—particularly to smaller businesses. Businesses that try to escape paying payroll and other taxes in connection with their workers, or providing workers’ compensation coverage and other benefits do so at their peril. Since this practice results in loss of significant sums of money to both the federal and state governments, the  US Department of Labor has entered into agreements with many of its state counterparts to crack down on businesses that misclassify workers. 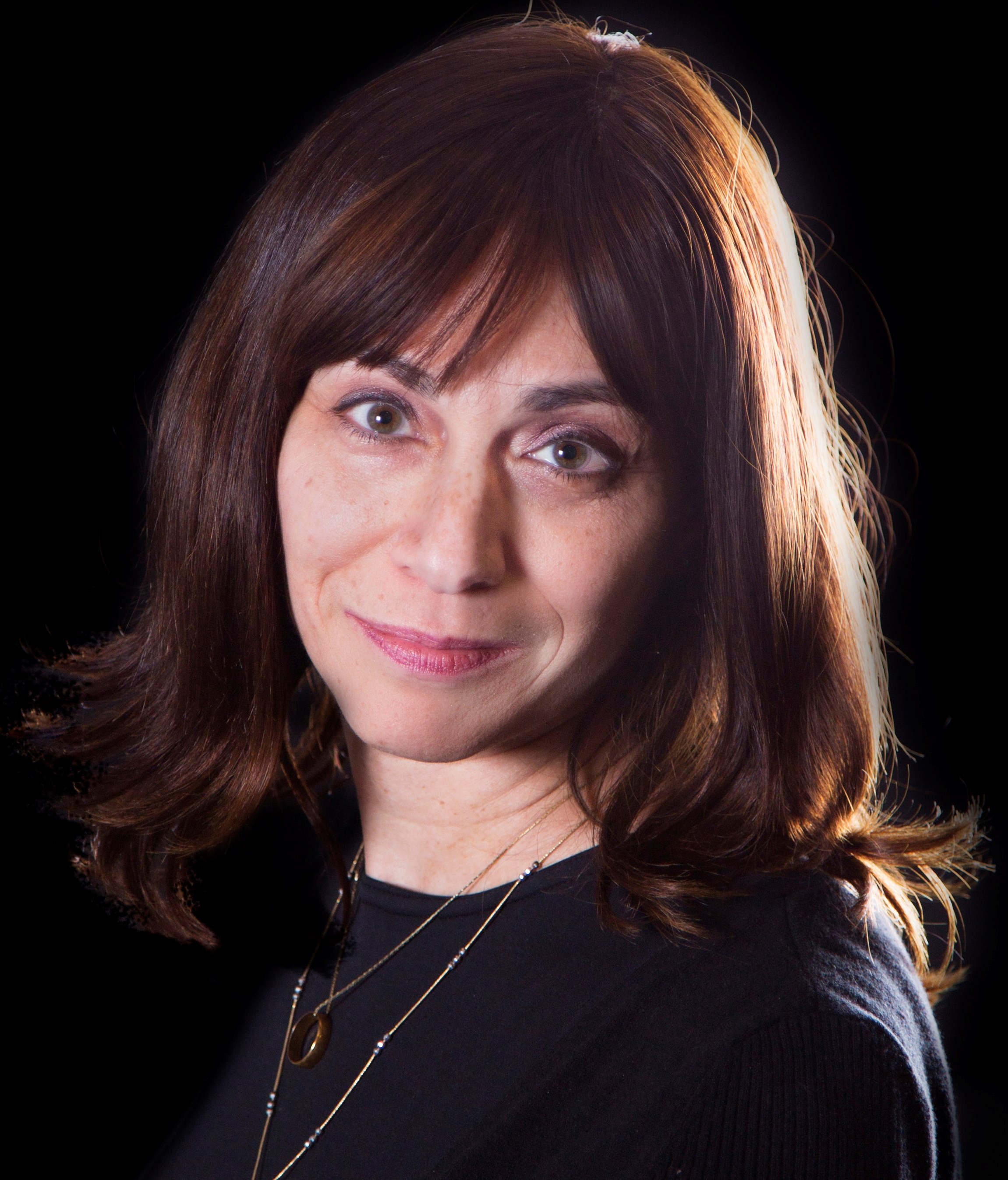 Janette Levey Frisch, Founder of The EmpLAWyerologist Firm, has over 20 years of legal experience, more than 10 of which she has spent in Employment Law. It was during her tenure as sole in-house counsel for a mid-size staffing company headquartered in Central New Jersey, with operations all over the continental US, that she truly developed her passion for Employment Law.
Janette and The EmpLAWyerologist Firm operate under this core belief: It is possible, and it is in an employer’s best interest, to proactively solve workforce challenges before they become problems before they result in lawsuits or steep fines caused by government audits. Janette works with employers on most employment law issues, acting as the Employer’s Legal Wellness Professional — to ensure that employers are in the best position possible to avoid litigation, audits, employee relations problems, and the attendant, often exorbitant costs.
Janette authors the firm’s weekly blog, where you can read each week, in plain English (not legalese) about issues impacting employers today. Janette has written articles on many different employment law issues for many publications, including EEO Insight, Staffing Industry Review, @Law, and Chief Legal Officer. Janette has also spoken and trained on topics, such as Criminal Background Checks in the Hiring Process, Joint Employment, Severance Arrangements, Pre-Employment Screening among many, many others. Janette also serves as a Task Force Member of the Workplace Violence Prevention Institute, a multi-disciplinary organization dedicated to providing cutting edge resources to employers serious about taking a holistic, proactive approach to preventing and minimizing workplace violence. 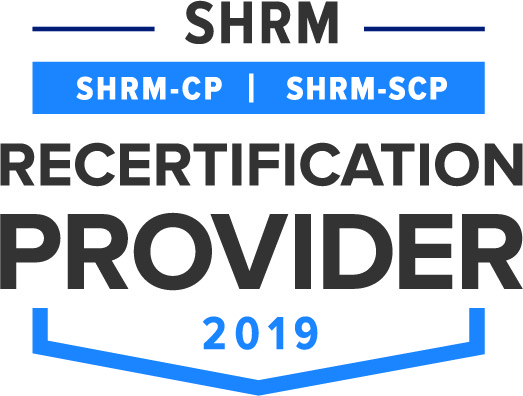 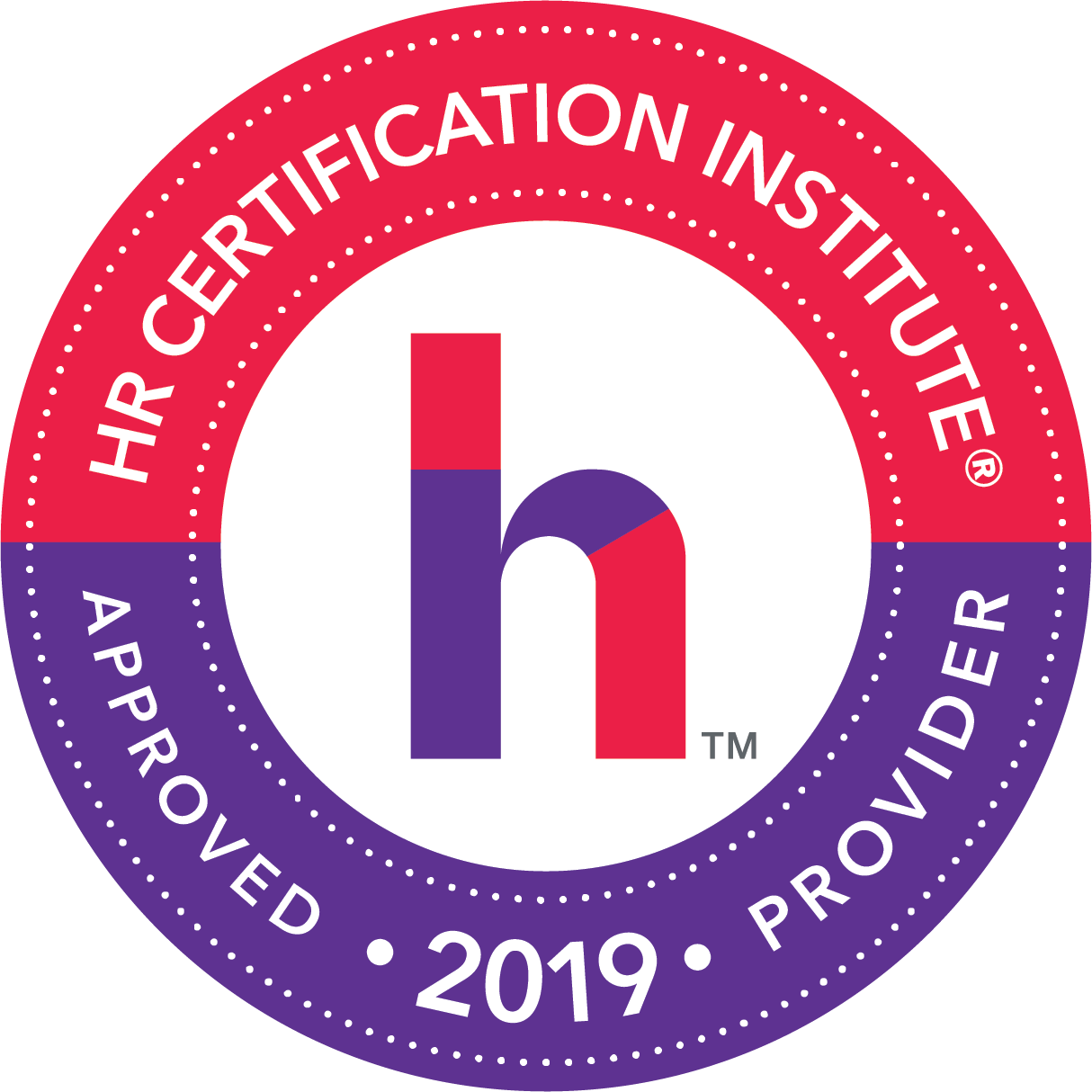