After obtaining a B.S. and an M.S. in Chemistry from Tuskegee University, Robert Peoples joined the pharmaceutical industry as a Research Chemist with a concentration in analytical chemistry at Wyeth/Lederle. While at Wyeth/Lederle Robert was primarily responsible for the analysis of the Active Pharmaceutical Ingredient (API) in various drug delivery formulations, e.g. aerosols, capsules, creams, ointments and tablets. He joined Organon/Merck as a Research Chemist responsible for the development of stability-indicating methods of analysis using HPLC.

While at Organon/Merck, Robert transitioned into technical writing. As a Technical Writer, he was responsible for the creation of procedures for instrument qualification, test scripts, IQ/OQ/PQ protocols for sample handling, cleaning validation reports, method transfer reports, method validation reports, stability reports, Change Control and CAPAs. Later he joined Johnson and Johnson as a Technical Writer where he created stability strategies, protocols and reports as well as SOPs, developed training materials and competency profiles in addition to proofreading and improving written reports for other departments. He also edited policies and procedures, user guides, and job aids. 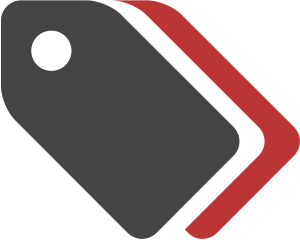 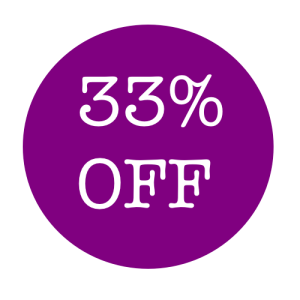