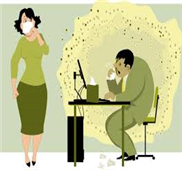 On Sept. 10, 2014, California Governor Jerry Brown signed the Healthy Workplaces, Healthy Families Act of 2014, also known as Assembly Bill 1522, implementing mandatory paid sick leave statewide. The Act was effective on January 1, 2015, and the mandatory sick leave began accruing on July 1, 2015. Since then, several changes have been made to the sick-leave paradigm, and the rules can vary from city to city.

This course will instruct participants in navigating these requirements. 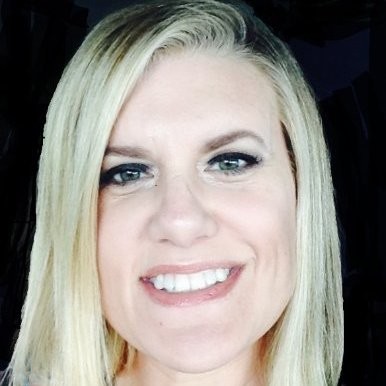 In addition to spearheading JMW Seminars, LLC, she is a principal human resources and continuing education trainer on behalf of the Office of General Counsel for the Los Angeles Unified School District, where she serves as assistant general counsel.