How to Spot a Potentially Violent Worker in the Workplace: Protect Your Workforce 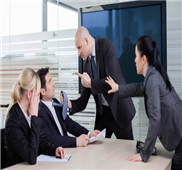 This webinar will assist employers in educating themselves (which is the best prevention measure) regarding violence in the workplace, spotting potentially violent workers, how to respond to workplace violence, and how to prevent workplace violence.

Workplace violence is on the rise. The Occupational Safety and Health Administration (OSHA) reports that approximately 2 million American workers are victims of workplace violence each year. Many more cases go unreported. Workplace violence can strike anywhere, at any time, and no one is immune from the violence. According to the Bureau of Labor Statistics Census of Fatal Occupational Injuries, 506 workplace homicides occurred in the United States in 2010.

In addition to workplace deaths, the Liberty Mutual Group reports that “assaults and violent acts” are the 10th leading cause of workers compensation costs, i.e., costing $590 million during 2009; as well as $7.9 million paid workdays lost each year. Other costs include health care insurance covering the cost of injuries and illnesses, crisis intervention, and group and individual counseling. 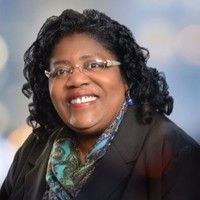 Vanessa G. Nelson, SPHR, CLRL is founder and president of award-winning Expert Human Resources (EHR), which she founded in 2009, to help companies maintain compliance, avoid litigation, maximize human capital, and reduce costs. She has over 29 years of business management experience at 2 major corporations in Michigan. She has helped companies reduce costs as well as save hundreds of thousands of dollars.